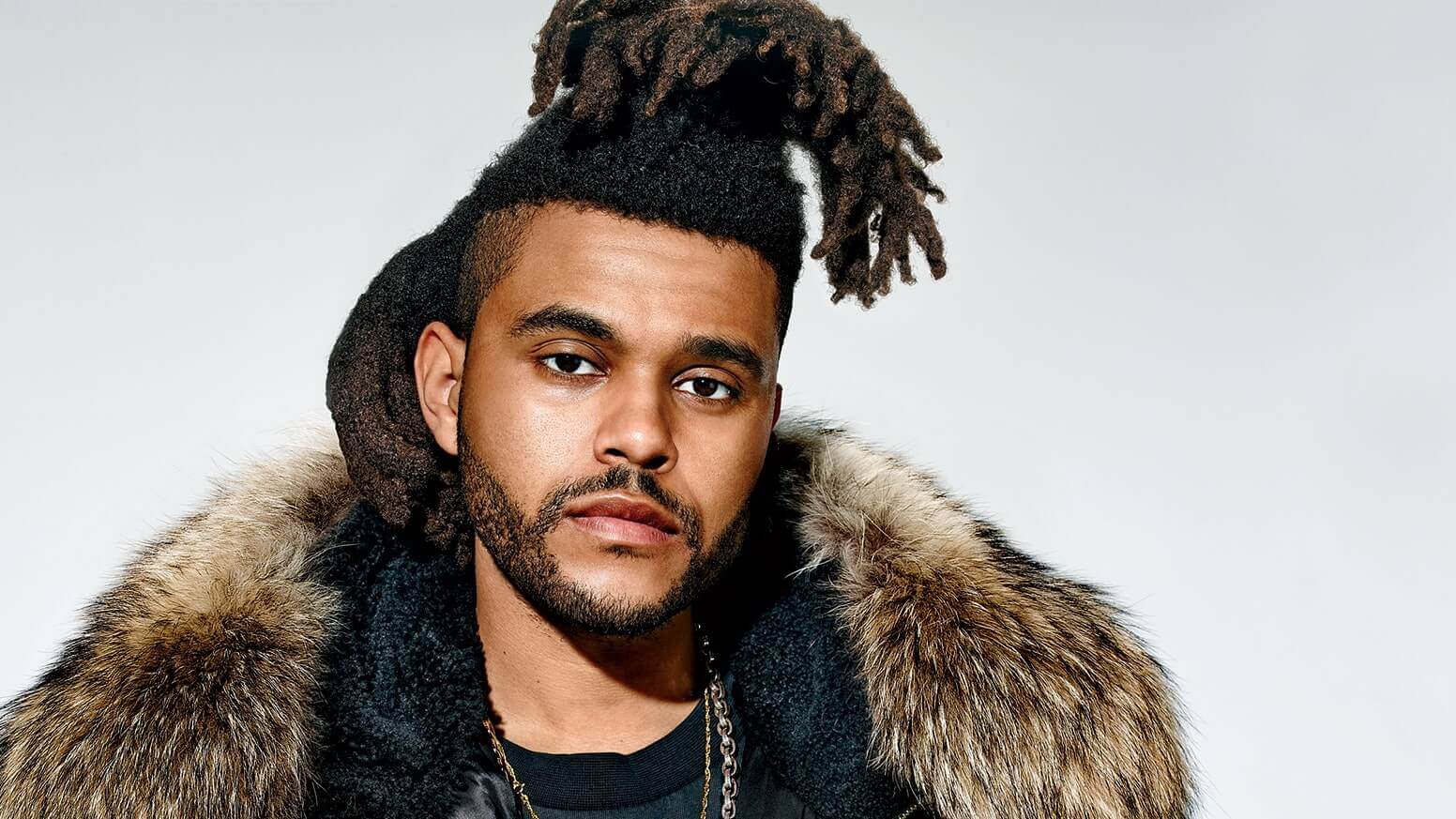 The Weeknd After Hours Tour

Abel Makkonen Tesfaye (born February 16, 1990), known professionally as The Weeknd, is a Canadian singer, songwriter, and record producer.[1] He began his recording career in 2010, anonymously uploading several songs to YouTube. A year later, The Weeknd released the mixtapes House of Balloons, Thursday, and Echoes of Silence, and quickly earned a following and critical recognition from several mainstream publications due to his dark style of R&B and the mystique surrounding his identity.

In Birmingham, Manchester, London and Newcastle Upon Tyne